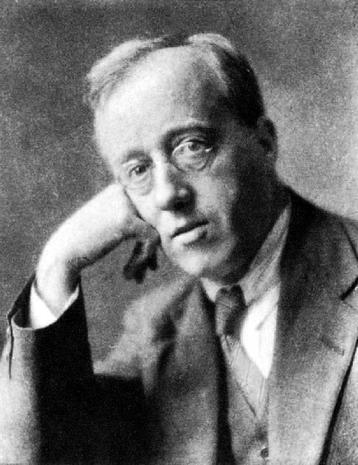 Class 5 have spent the day responding to a piece of classical music called 'Mars' - composed by Gustav Holst.

The children listened to the music and thought about how it made them feel, what they visualised in their minds and any patterns they saw.

They then used these ideas to responds to it through art. They were all so creative and really thought outside of the box. Some of their ideas included:

Two armies coming together to form one

We learnt that the music means 'Bringer of War'.

We then went outside to piece together a set of freeze frames that told a story to the music. This involved the children forming an army of humans and an army of robots. The children really thought about how their actions fit to the tempo and pitch of the music!