Today we took the ‘Big, Bad Wolf’ to trial to finally hear his side of the story. Class 5 held court by taking on multiple roles (such as prosecution barristers, judges, the jury and witnesses) to find out if the wolf was innocent or guilty. We began reading from a script and then improvised for most of the court session by using gestures, different voices and movements to suit the characters.

The wolf has been charged with attempted burglary, and 3 counts of destruction of property, against the three Little Pigs. He has also been charged with impersonation of another human being, and harassment on multiple accounts, against Little Red Riding Hood. 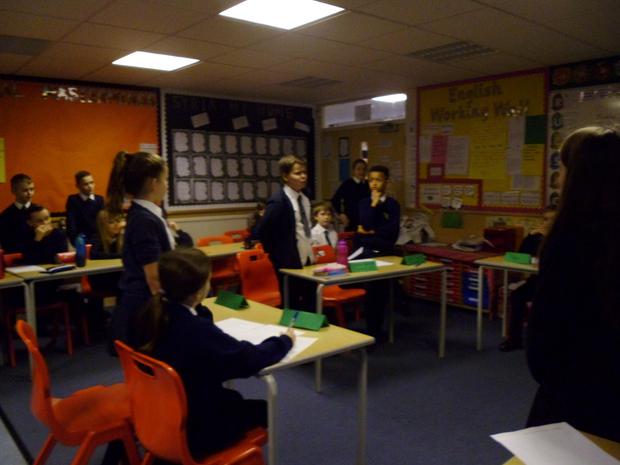 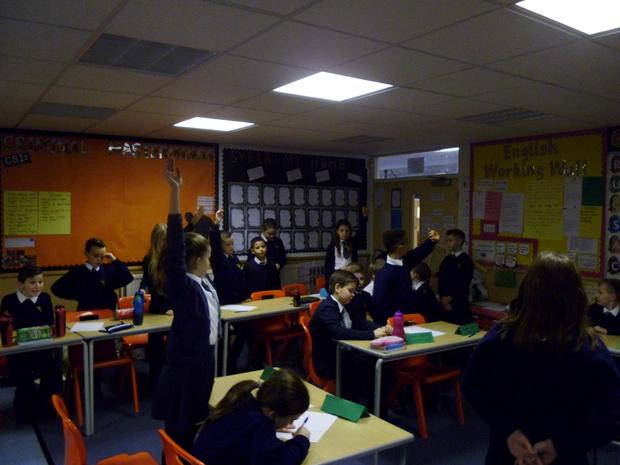